Nothing makes us happier than a dining room full of guests enjoying the company of their friends and family. Everyone from a young couple on their first date to the guys who’ve been playing cards in the back room for 20 years — they may come for the amazing food, but they stay for the unforgettable memories.

We are a landmark destination for both the die-hard local and the adventurous, off-the-beaten path traveler seeking authentic, timeless New Orleans food and culture. Our local tradition is further cemented by having invented the “New Orleans style” of cooking steaks – sizzling in butter. And we’ve kept it that way since 1934.

Our food is classic and prepared as it has been for the past 85 years, fresh daily and made to order. As always, we only serve the best USDA Prime Beef, which is prepared with a sense of pride and care often forgotten about in today’s rapidly franchising restaurant industry.

Crescent City Steaks welcomes you and yours with open arms and an
award-winning menu that can’t be beat. 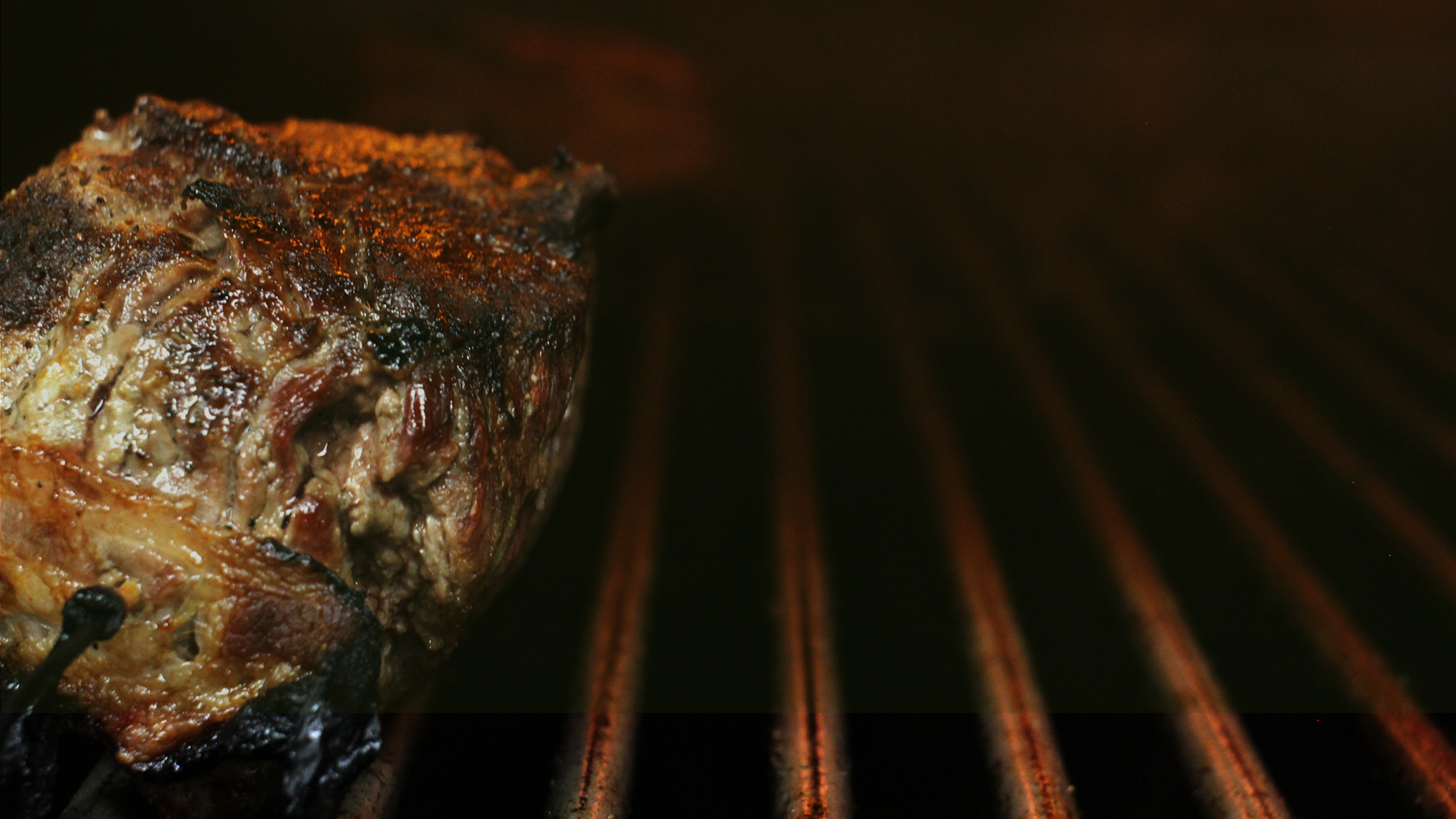 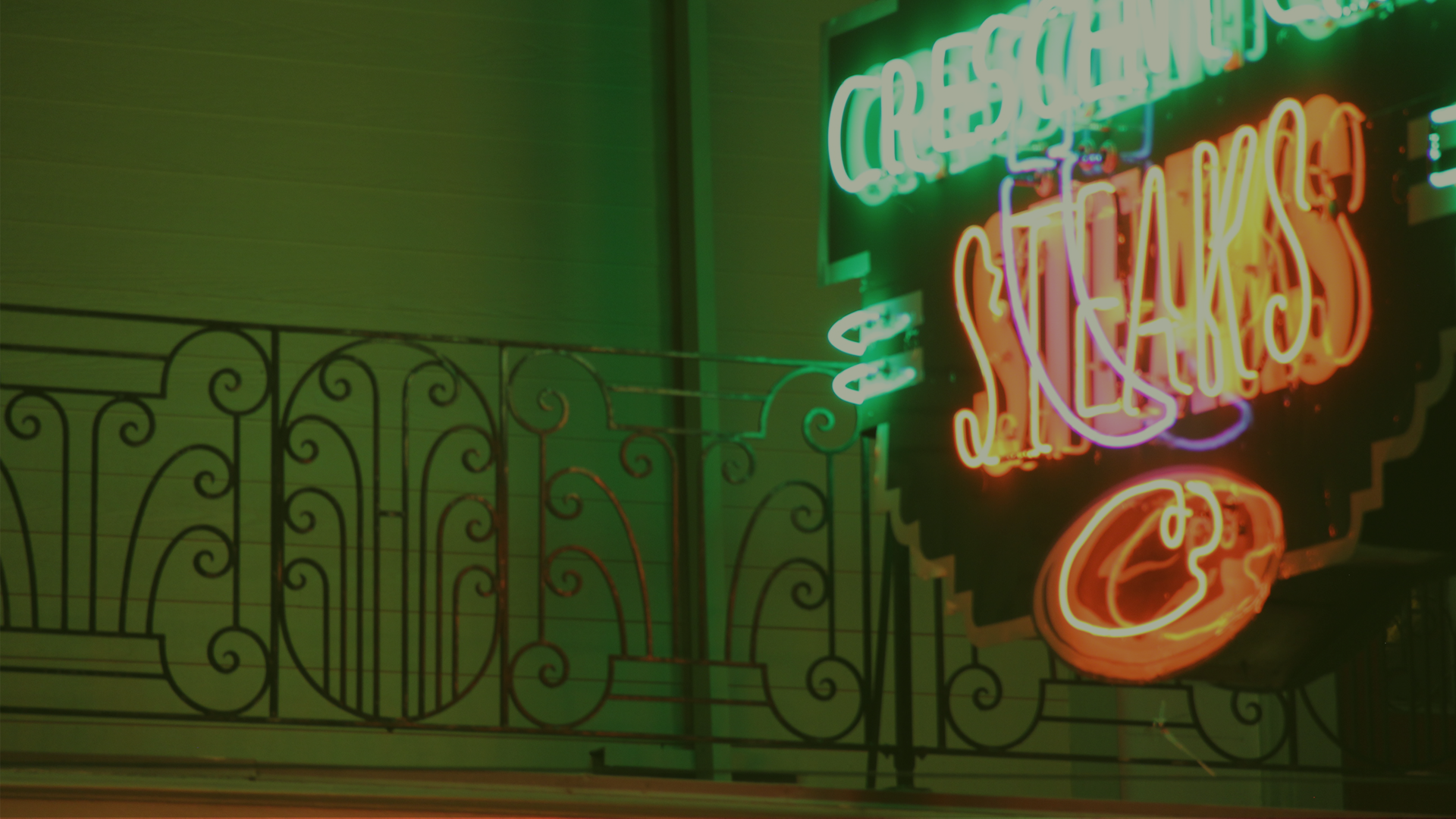 In 1923, at the age of 15, John Vojkovich left his village of Sucuraj on the island of Hvar for New Orleans. He hoped to go to school when he arrived in New Orleans, but his father told him they both needed to work to save money to bring his mother and sisters to America. So it was off to Plaquemines Parish to join his fellow Croatians working on an oyster boat. He lasted two months.

As he said later, the mosquitoes were too much for him, so he headed back to New Orleans, found a room at a boarding house in the French Quarter, and went to work. He worked in a few different restaurants downtown moving from dishwasher to busboy to waiter and eventually operated a restaurant at the corner of North Rampart and St. Philip Street. The restaurant business had gotten into his blood.

In 1934, at the age of 26, he opened Crescent City Steak House at its present location, and we’ve been here ever since. He decided to keep the menu simple and only offer steaks, but not just any steak: only the best, USDA prime aged beef from Chicago. His was the first steak house to bring prime beef to New Orleans. But most importantly, he was the originator of serving “steaks sizzling in butter” for which there have been many imitators and which has become the signature “New Orleans style” of cooking steaks.

John passed away in 1990, but the restaurant is still owned by the Vojkovich family. Crescent City Steak House is New Orleans’ oldest family-owned steakhouse and as many as six generations of families have patronized this popular establishment. Recently a gentleman celebrated his 70th birthday at the restaurant and announced that he has been eating here since he was 10 years old.

Even though Hurricane Katrina caused us to close temporarily due to flooding, there was never a doubt that Crescent City would be back. We are proud to be a part of the rebuilding of New Orleans. 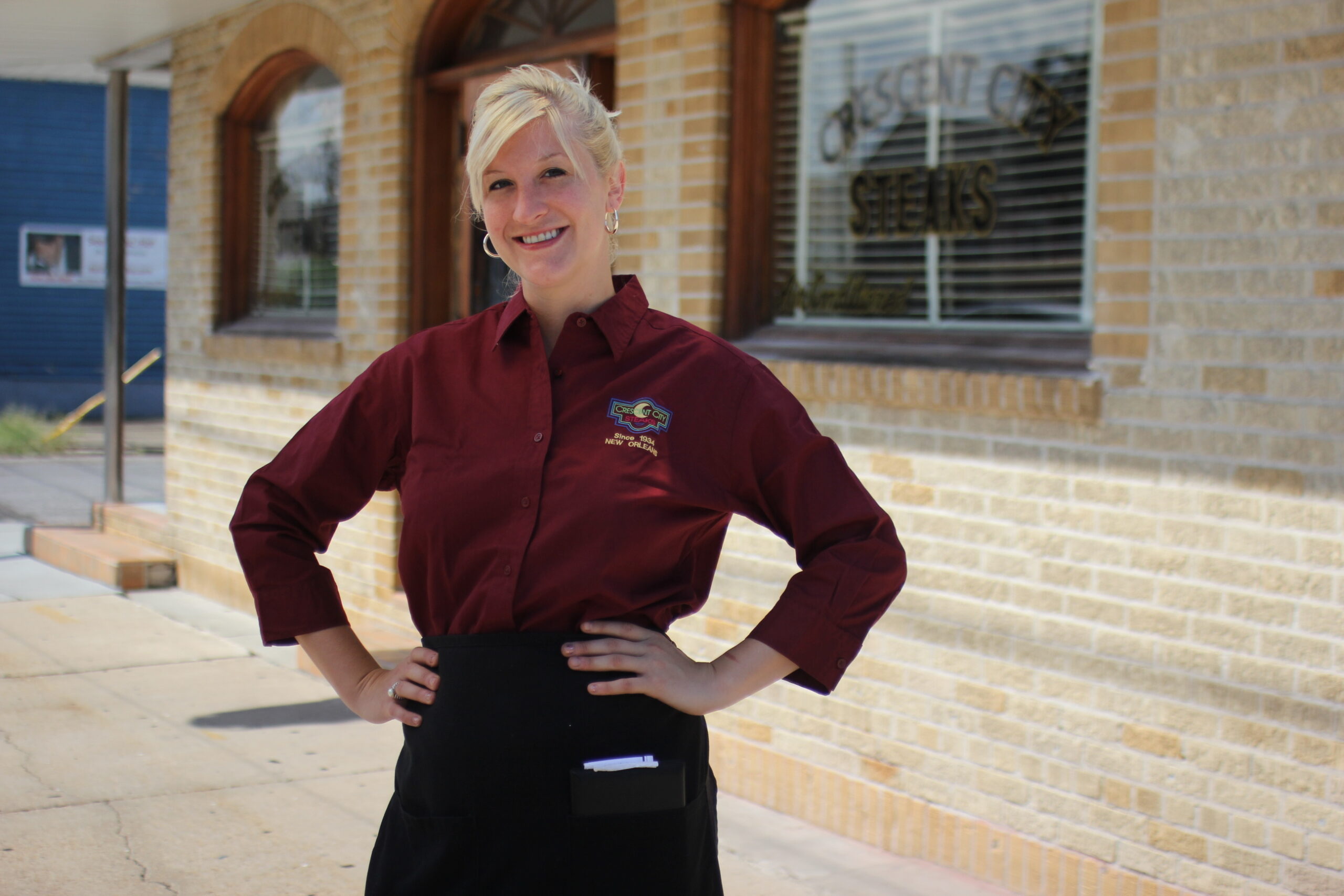 Browse our online store for all your favorite merchandise. Pick a shirt or even better, take home some of our signature salad dressing.

Need a quick gift idea? A Crescent City Steaks gift card is great experiential gift to share with someone you care about. Pick up yours today!